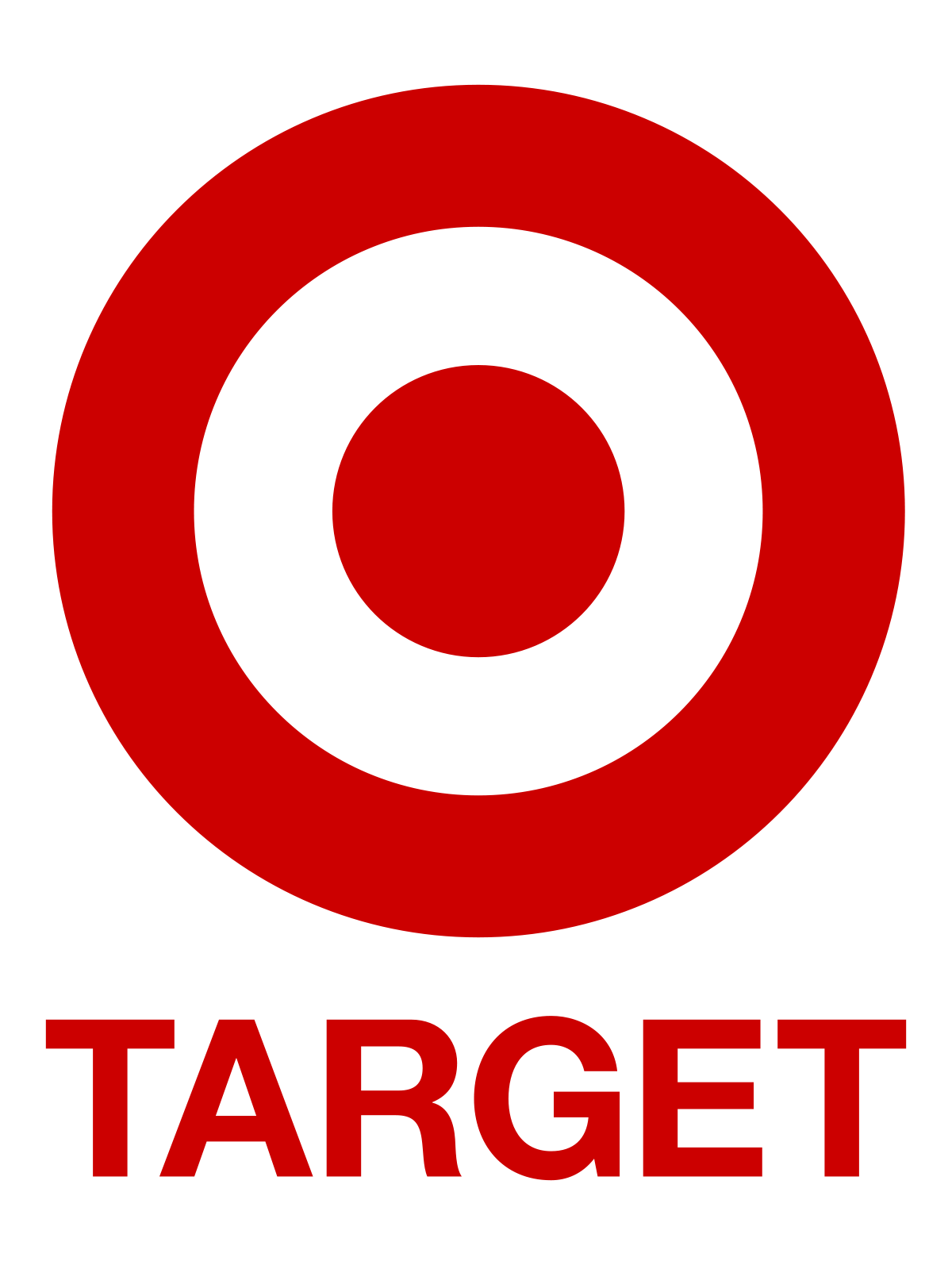 In the 1970s, Harold “Hal” Wing, met a German painter who had an interesting idea and a primitive prototype of a new kind of ladder. Hal enhanced the ladder and engineered what is now known as the strongest, safest, most versatile ladder in the world® – the Little Giant Ladder System®.

Every rung, every rivet, and every weld matters, because every person matters. It’s about preventing injuries and saving lives!

8% cash back
Activate your cash back now
Already a member? Sign in here.

Why you should join

Every time you start your shopping trip at CashBag we will pay you a portion of your spend in cash back. There are no points to redeem, no forms to fill in and it's absolutely free.

* To qualify for the welcome bonus you must register for a CashBag account and install the CashBag button.
By becoming a member, you agree to our terms & conditions

Not a member? Join now!

Not a member? Join now!